In 2017 UNECE adopted the Framework Guidelines for Energy Efficiency Standards in Buildings which promotes the adoption of aggressive, performance-based codes for buildings.

To support deployment of the Framework Guidelines and to advance the performance of buildings broadly, UNECE is launching a global network of International Centres of Excellence on High Performance Buildings that will provide on-the-ground implementation assistance for building owners and developers, contractors, architects, engineers and planning officials.

The initiative will bring forth new capacity for partnerships and policy implementation advancing high-performance buildings – significantly reducing the carbon footprint of buildings while providing improved comfort, health and affordability to residents and building patrons.

This initiative is being linked to other UN programs to support the Paris Climate Change Accord and the achievement of the UN Sustainable Development Goals. Three centres of excellence have been established to date: ZEBx in Vancouver, BC, with the other two being in New York and Ireland.

Passive House Canada played a central role in the development of the UN’s Framework Guidelines and is a key partner in Canada’s first Centre of Excellence, ZEBx, in Vancouver, BC. ZEBx is a partnership between the City of Vancouver, Passive House Canada, the Vancouver Regional Construction Association and the Open Green Building Society.

Centres of Excellence will advance market transformation to high-performance buildings by providing industry with the tools and training required to design, construction and maintain them.  It is a collaborative initiative among industry leaders, with over 20 partner organizations supporting ZEBx in Vancouver, BC.

“Passive House Canada is honoured to have had the privilege to play a role in developing the Framework Guidelines for energy Efficiency in Buildings, and in creating Canada’s first centre of excellence in Vancouver, BC. Canada’s national strategy to transform buildings aligns well with the global agenda and we look forward to working throughout Canada and with the international community to achieve the shared objectives” said CEO of Passive House Canada, Rob Bernhardt. 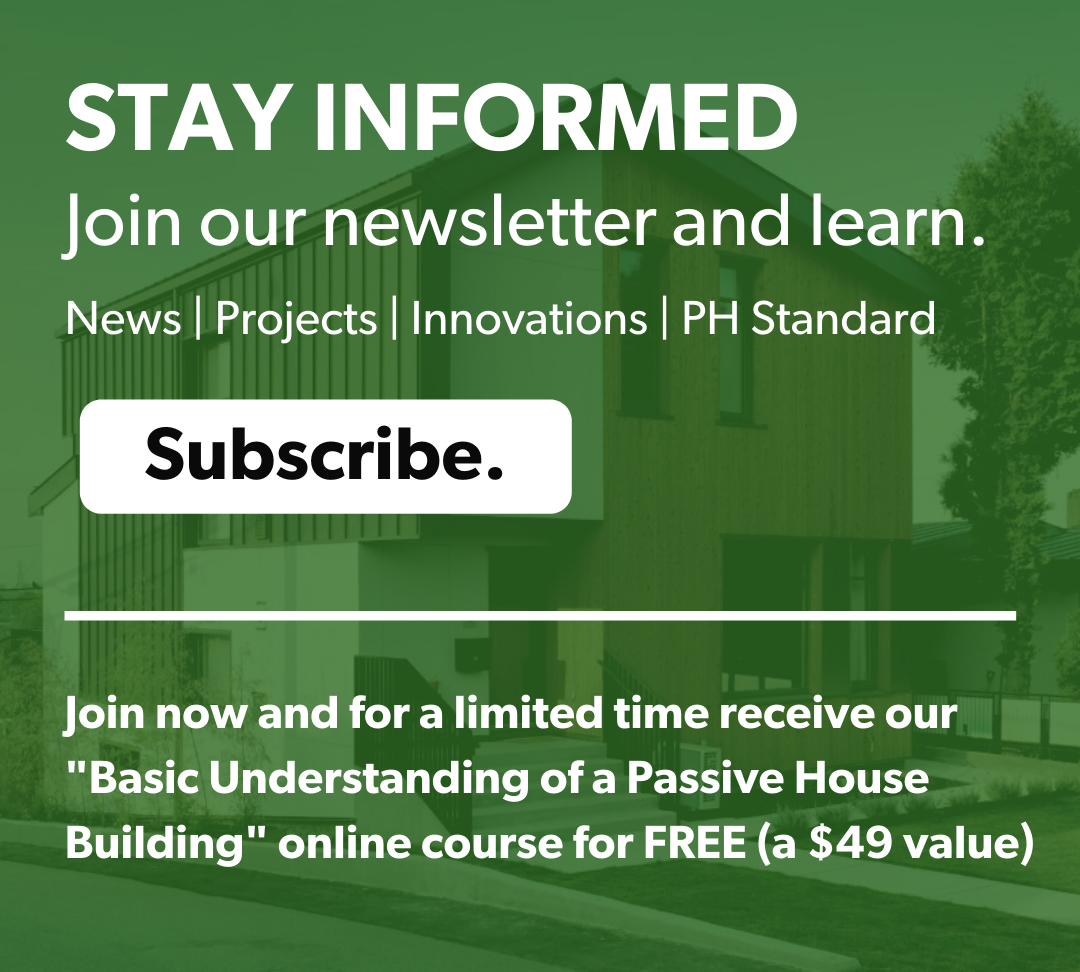