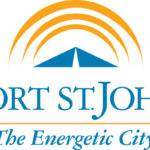 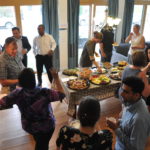 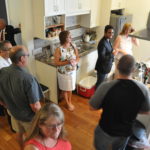 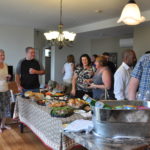 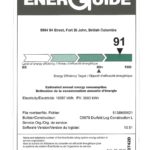 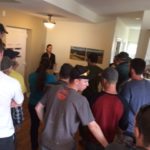 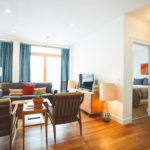 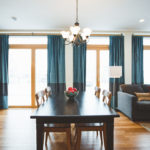 As the Energetic City, Fort St. John recognizes that an excellent source of energy is conservation. As an experiment on what can be accomplished in energy conservation – even in the north – the City embarked on a project to prove that homes here can be built to a high level of energy efficiency.

At the time of completion of the house it was only the third certified single family passive house built in Canada.  Over the past several years, the City of Fort St. John has made it a priority to conserve water and energy, and ultimately reduce both costs and greenhouse gas emissions (GHG) from its corporate operations and at the community level. The City has also adopted a community wide GHG reduction target of 12% below 2007 levels by 2030 and continues to maintain a carbon neutral status in its corporate operations.

The City has worked to become an environmental leader in the Peace River region through the use of pervasive sustainable and environmental best practices. The approach is to prioritize conservation as one of the easiest and best sources of energy. If a rural, northern community with an extraction-based economy can show this type of environmental leadership, there is hardly an excuse for others not to follow in their footsteps.

Costs were kept lower by choosing economical interior finishing options and there is some cost savings in not needing to buy a furnace.  The monthly savings for utilities makes a passive home comparatively inexpensive.

Other
City of Fort St. John