The Toronto Green Standard Version 4, and the Synergies with Passive House

Momentum around net-zero ready buildings is building up in Toronto, with the acceleration of the Toronto Green Standard implementation timeline. Zac Zandona and Austin Barton, from the Environment & Energy Division team from the City of Toronto, will present on the requirements of the Toronto Green Standard version 4 – in application since May 1, 2022 – and the role Passive House plays in meeting these high-performance objectives set by the City. The presentation will be followed by a Q&A with the presenters, so come with your questions in hands!

Austin  Barton is a Research Analyst who joined the Public Energy Initiatives – New Developments team in 2020. He works on processing and reviewing new development applications in accordance with the Toronto Green Standard. Austin joined the City of Toronto in 2018 to work on a pollution reduction program with Toronto Public Health. 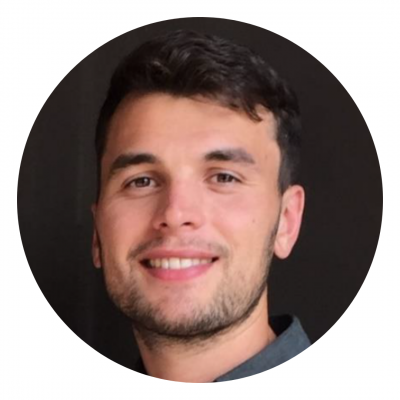 Zac Zandona has been with the City for 5 years. 2 years were spent as a Quality Control Officer with Toronto Water and 3 in his current position as a research analyst with the Environment and Energy Division where he helps review development applications and supports several projects that contribute to Toronto’s climate action plan. Zac has a background in chemical engineering and graduated from the University of Kentucky in 2017. 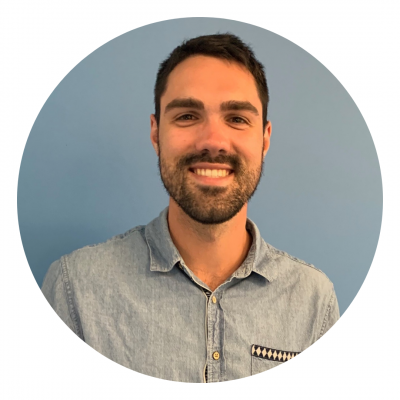