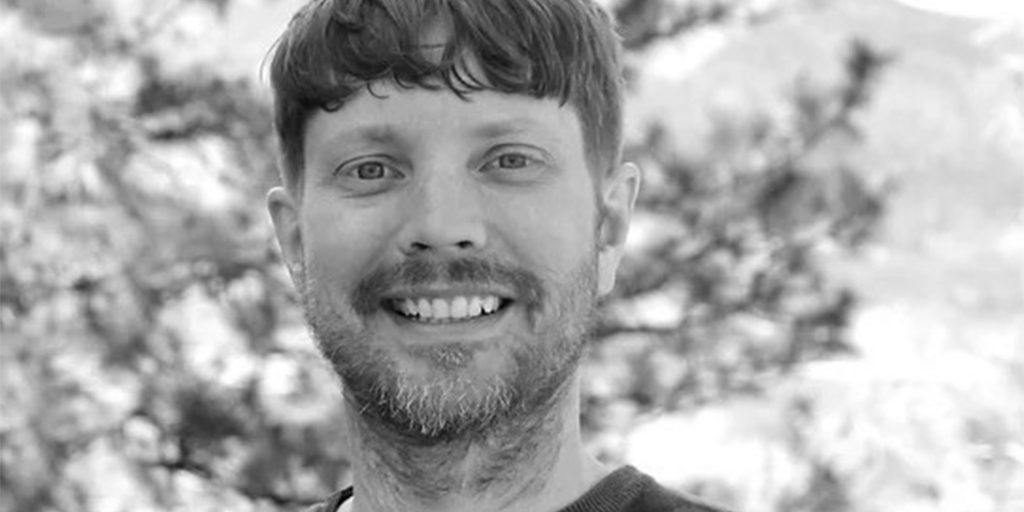 Brett Sichello (B.Arch 2003) is the owner of NIDO. in Kelowna, British Columbia. He was a member of Passive House Canada’s second-ever cohort, in 2012. Leading up to his Passive House training, Sichello had worked on LEED Gold buildings, but “knew there had to be something better.”

What was your first Passive House?

I spent a few years trying to get a Passive House project and the first was on Bowen Island for a client with a young family. I told him, “I can’t design what is being built today and tell you it’s energy efficient.” The house is still performing exactly as advertised and that’s when I truly cut my teeth – entering everything in completely manually, before DesignPH and truly learning the PHPP. It was after that first project that I came back to get certified as a designer.

What role does prefab play in your business?

I’d say we do one prefab a year going back to 2013. The company we work with the most is Collective Carpentry. Our first prefab Passive House was in Rossland, B.C. which was also Collective Carpentry’s first. We have worked closely together over the years, and learned from each other, and endlessly debated wall assemblies and embodied energy.

With prefab, you get the quality and the speed of installation because you have a team of builders and trades who have done this over and over. I would argue that as long as the site builder is well organized, there can be significant cost savings realized, even though prefab generally costs more than site building.

What myths have you “busted” while working with prefab?

The big one is that prefab is easy! With prefab, there’s way more involved than letting the local builders “figure it out” on site. There’s generally a lot more coordination between ourselves and the structural engineer, as well as the prefabricator. There are usually two-to-three rounds of shop drawings to make sure all the architectural elements and the structural elements are entirely integrated – even the mechanical items, which we didn’t fully integrate in earlier projects. Now, we incorporate the HVAC into the prefab package where required.

But, once you’re in construction, everything is settled. You don’t have to figure out things on the fly, or train trades that generally don’t have experience. That’s the advantage, through and through – it’s the level of quality.

What are some “lessons learned” that you’d like to pass on to the Passive House community?

As designers or architects, it’s important to learn to properly account for additional time with prefab projects, and make sure you include that time in your fees, because it will take more time.

At the upcoming Passive House Prefab Conference, I’m hoping to pass on some practical guidelines and tips as to how to set up architectural design concepts that can then be easily translated over to prefab. And then, how to successfully collaborate between the designer, the prefabricator and the structural engineer – bringing all those parts together.

With prefab, there’s the balancing act: how do you balance out the cost of assembly versus the embodied energy drying potential, and constructability both in the shop as well as assembly on site? We are located in B.C. so forest fires have become a real consideration with how we skin the different panels and sheath our buildings.

And then there’s the ‘real world.’  We’ve had projects where the shell gets installed, but because the local builder didn’t believe how fast the process was going to go, the shell just sat there for months. All those time savings – and that’s the real advantage with prefab – weren’t realized on some of those projects. 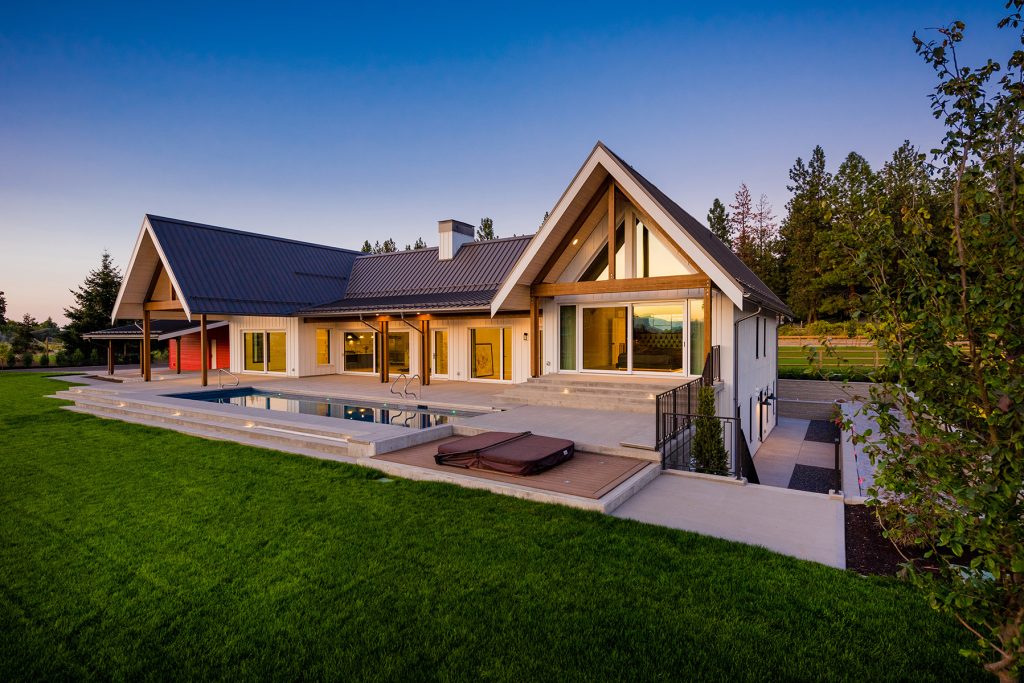 Do you see the role of design as having changed with passive house prefab?

In our experience, yes. The designer or architect must be much more hands-on with prefab projects, certainly throughout design process. From there, when the project gets handed over to local builder, it really depends on the experience of that builder – this might not be everyone’s experience.

What we’re finding is that prefab is still so new in the industry most builders do not have experience with it. We have to more actively engage to help out the builder and basically explain that the day after the shell is up, they should have the plumber there. Basically, we hand them a checklist and make sure to work through it with them and have an early meeting on-site with all of those trades. It’s crossing the lines of architect-slash-designer-slash-builder while being careful to respect that we are not the builder.

I taught for Passive House Canada for a number of years, and I always said that when I got into architecture, our role was so specific to just the architecture. When you go to architectural school you don’t really learn anything about mechanical systems and barely anything about electrical systems, because you hire an engineer to do that. As a Passive House consultant or designer, that education gives you a much greater understanding of the building and its systems.

Where I still find the biggest gap in the Passive House world is the mechanical engineering side. There are just not a lot of mechanical engineers that have trained in Passive House. They still apply building code requirements which leads to over ventilation and over sizing of mechanical systems. Where it can go wrong as a Passive House Designer/Consultant is in overstepping your expertise as you have to respect that they are still professionals, and your role is to educate them to achieve a better product while still adhering to local building requirements.

What projects are best-suited for prefab?

I think multifamily is an absolutely no-brainer for prefab. There is so much repetition on the bigger buildings. If you’re running a manufacturing plant and you have three widget types versus 20 widget types, you’re going to be that much more efficient than having to create a whole bunch of one-offs.

Our houses – and it’s the nature of Passive House – are designed to suit each individual site, but also the architectural expression. That architectural expression, especially in single family houses, is a little more creative than most multifamily buildings, so there’s not as much repeatability happening in that prefab process.

Join Brett and other speakers at the Passive House Canada (virtual) Prefab Symposium, “On the Rise,” September 21-23, 2022. Get your early bird tickets at nearly 30 per cent savings until August 29!