Phased-in performance-based energy-efficiency requirements for buildings are setting the course towards better buildings in the City of Toronto and municipalities across B.C. Local governments influence the building design and construction practice through municipal bylaws, zoning requirements and policy. Many municipalities have a history of encouraging energy efficiency in new construction that goes beyond provincial building codes.

In two regions in Canada, local governments are working with phased-in incremental building standards that aim to make high-performing energy-efficient Passive House-style buildings the norm by the early 2030s. 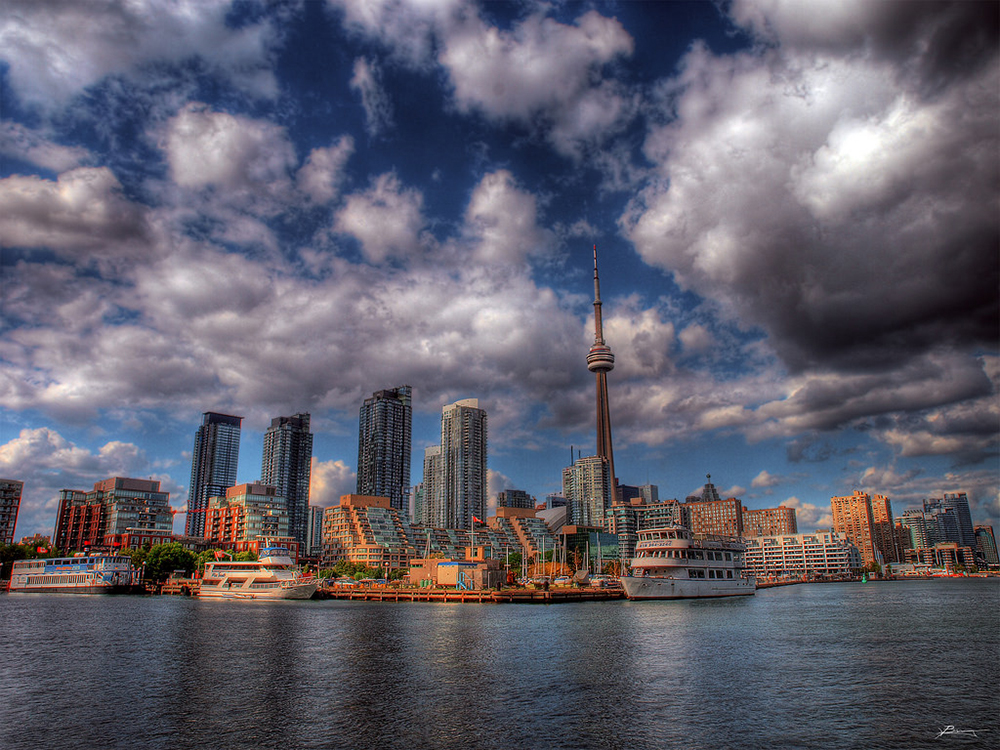 The City of Toronto’s Zero Emissions Building Framework builds on the pre-existing 2010 Toronto Green Standard. It presents a series of incremental targets for energy-efficiency performance that will be phased in for the city’s five most common building types—high-rise and low-rise residential, commercial office, retail, and mixed-use buildings—to achieve zero emissions from new construction by 2030.

The framework references Passive House design, while its emphasis on performance-driven energy-efficiency metrics align with Passive House principles. The framework’s most stringent (Tier 4) thermal energy demand intensity targets for the five building types equal the Passive House Standard’s 15 kWh/m2●a, while its prescriptive requirements include air-tightness testing, heat-recovery ventilation, and thermal-bridge elimination that are also familiar to the Passive House community.
The city developed the framework’s four tiers of incremental targets through a series of energy and costing models for each of the five building types out to a zero-emissions date of 2030.

The framework applies to all new construction in the city, but a new project in the city’s Quayside waterfront district will serve as a showcase and test bed for high-performance built communities. The Passive House building standard has been proposed as a baseline energy efficiency standard for buildings on the 12-acre site.

The City of Vancouver began implementing its own phased-in Zero Emissions Building Plan at the start of this year, but now the new B.C. Energy Step Code is prompting municipalities throughout the province to revisit building bylaw requirements.

The step code is a voluntary, province-wide standard that allows local governments to phase in increasingly energy-efficient requirements in new buildings—requirements that go beyond the basic requirements of the B.C. Building Code. It also provides clear direction on what the province is considering for the next version of the building code, and provides an incremental pathway towards net zero–ready new construction across the province.

Launched in April, the step code came into effect this month. On December 15, local governments that have referenced the BC Energy Step Code in policy will begin enforcing their requirements. At the same time, bylaws that reference other technical building standards or green-building programs will become unenforceable. 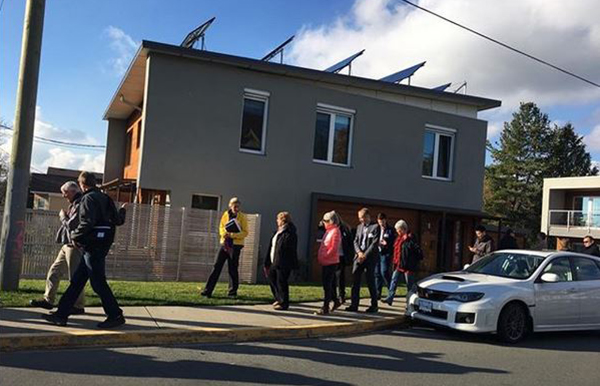 In recent weeks, local government officials in the Greater Victoria region consulted with the Canadian Home Builders Association of Vancouver Island, Passive House Canada and other organizations municipalities to determine what level of the step code they will reference in their bylaws and how implementation will affect local economies. Municipal officials elsewhere in the province have engaged in a similar process.Passive House Canada has joined with a number of other B.C. companies and organizations to urge all local governments to adopt the step code’s Step 3 in their bylaws immediately and to target higher-level steps in coming years. Step 3 is something all qualified builders can deliver affordably using common current practices, and it enables a significant reduction in greenhouse gas emissions, particularly if renewable energy sources such as electricity are used.