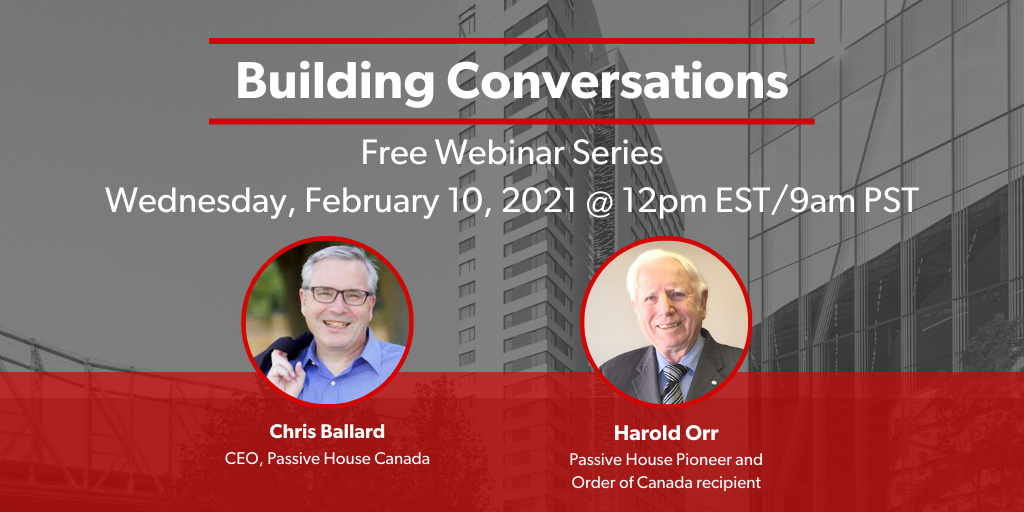 Join us for a very special conversation with Passive House Pioneer and Order of Canada recipient Harold Orr.

“His pioneering ideas and continued research and development led to the birth of the Passive House movement and lead to the greater awareness of energy efficient buildings on a global scale.” – IPHA

The foundation was being set a long time ago!

The Passive House standard has Canadian roots. During the 1970s oil crisis, the Saskatchewan government asked Harold Orr, an engineer, and a group of individuals to design a passive solar house, that could withstand the changing local climate.

Through hard work, perseverance, and a desire to change the way we build for maximum indoor comfort and health, while providing environmentally friendly building options, Harold and his team paved the way for a movement of innovators. They had a vision of the future of building in Canada. He is a true pioneer. 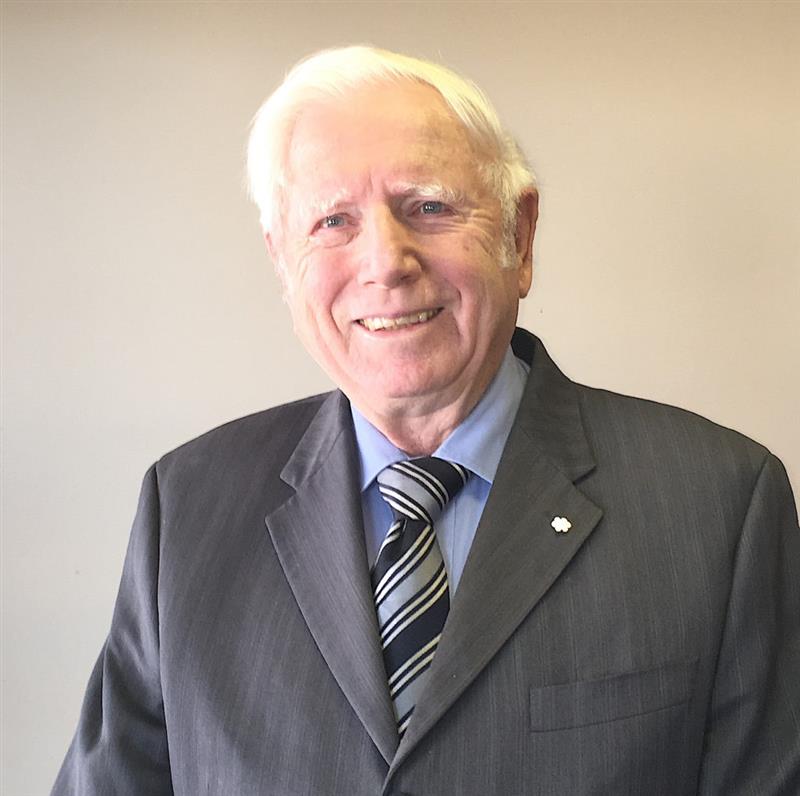 “Harold comes from a long line of builders going back to his great grandfathers.  As a young man, he worked during the summers as a carpenter’s helper and built his first house while attending university to get his degree in engineering.

As a housing engineer with the National Research Council, he was a key driver of the Saskatchewan Conservation House project, which led to the establishment of new national energy conservation protocols for Canadian buildings. His innovations, which include new insulation techniques and materials, air sealing and efficient ventilation, blower-door testing and heat recycling, serve as worldwide models for energy-efficient housing.” – The Order of Canada 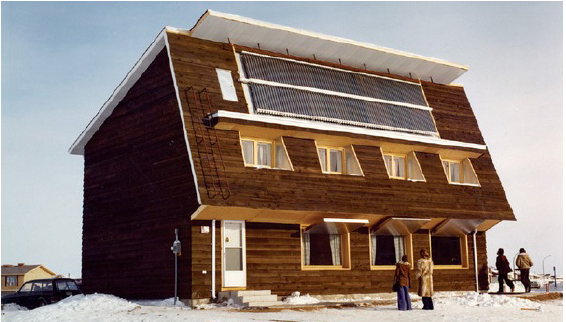