Each week, Chris will interview experts from the Passive House community as they share their stories of what they have learned from their experiences. We will then open the discussion for you to ask Chris and his guest any questions related to the topic.

In case you were unable to attend the live event or would like to re-watch the webinar at your leisure, the recording can be viewed by visiting our YouTube Channel. Subscribe to get notified of new uploads!

Timothy McDonald is a registered architect and Certified Passive House Consultant, Builder and founding principal of Onion Flats, an award winning development/design/build collective centered in Philadelphia. He earned his Masters of Architectural History and Theory from McGill University and his BArch from Penn State, and has been teaching, practicing and lecturing widely for over 20 years. The firm’s focus on community development, multidisciplinary thinking and making, high-performance building technologies and alternative construction methodologies has won them many national and international awards including the 2016 and 2018 Green Building United’s Ground Breaker Award, the 2014 International Passive House Award, the 2010 ULI Global Award of Excellence, and the Emerging Voices Award by the Architectural League of New York in 2008. Through his research and practice, Tim, along with his partners at Onion Flats, has developed, designed and built some of the first LEED Gold and Platinum projects in the country and the First Certified Passive House, Net-Zero-Energy-Capable project in Pennsylvania. 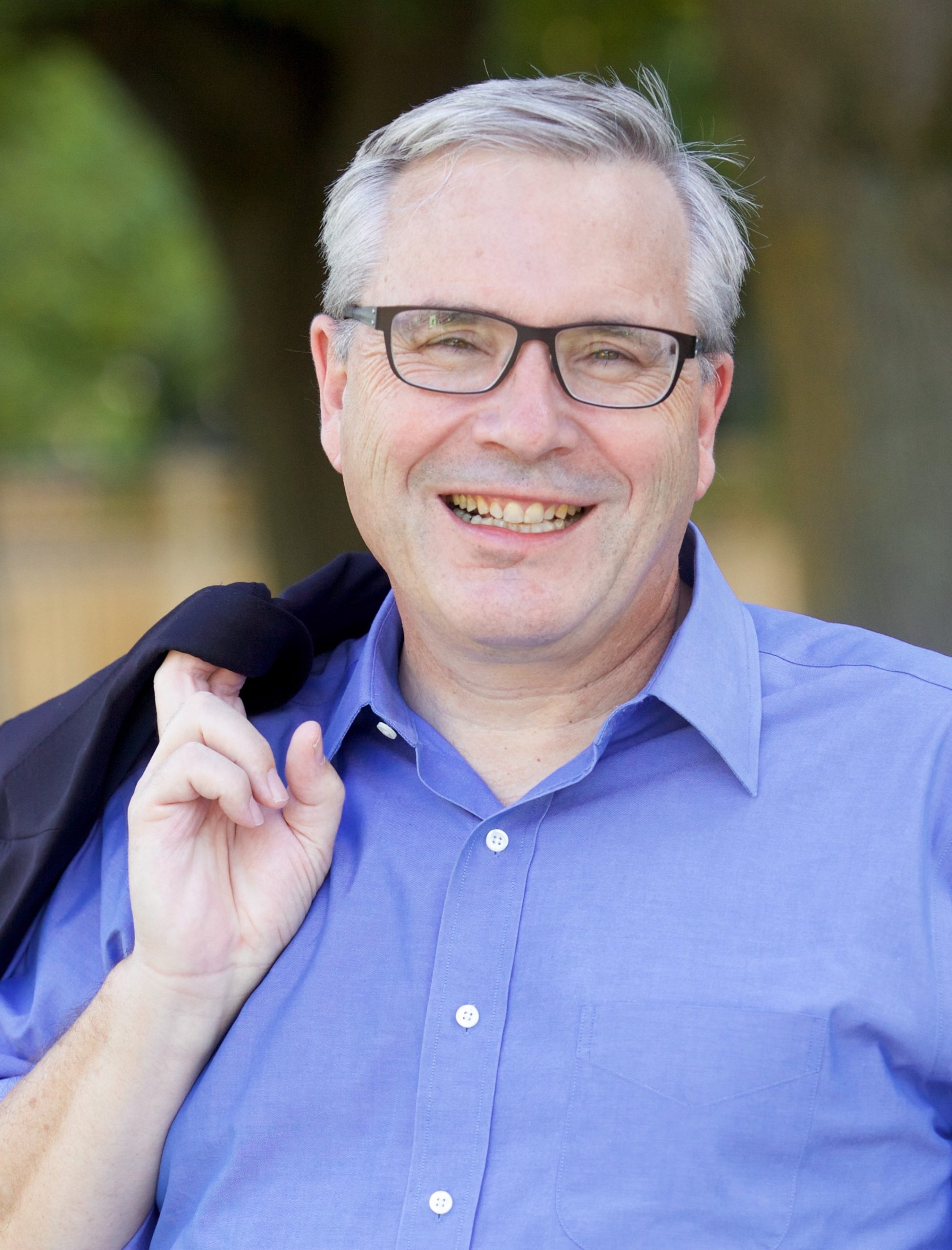 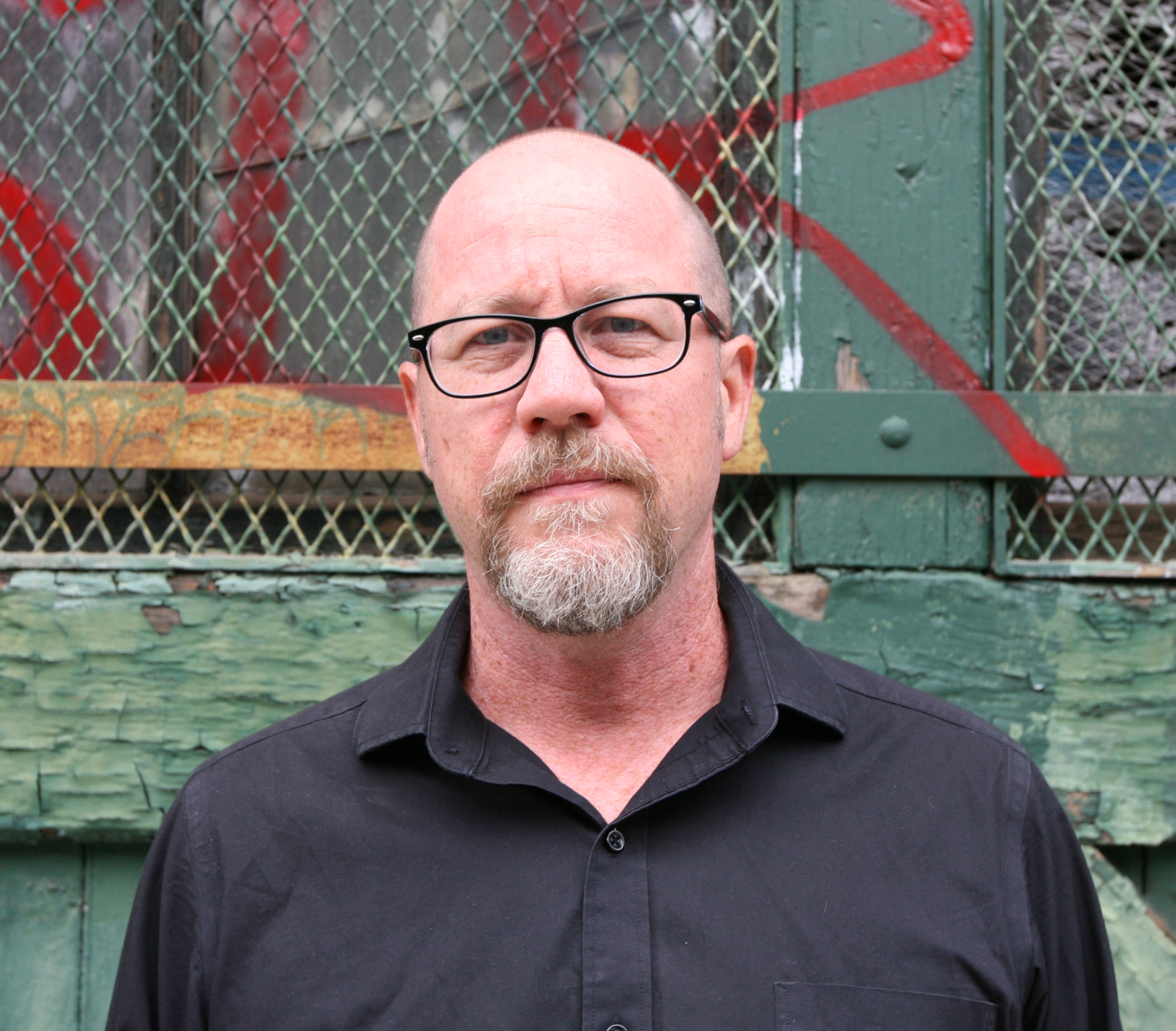